Summary: Sapariepopette’s ROI is currently 21%. His goal is to achieve an ROI of at least 40%. But there are concerns regarding the long-term viability of this tipster.

In the About page, Sapariepopette states he “only bets on football and the most popular competitions”. I took that to mean only the popular football competitions.

That appears not to be the case. There have been albeit small numbers of tips on basketball, tennis and even the odd horse racing and rugby union tip thrown in.

The main betting markets are 1X2, Asian Handicap (AH) and some accumulators.

So far Sapariepopette has been publishing an average of around 20 tips per week so you can expect about 2 – 3 per day.

Advised stakes average about 5 points but do range from 1 point up to 10 points.

The staking regime plays a significant role in the success of this tipster. It is very interesting that if you ignored the advised stake and betting these tips at level-stakes it produces a very poor 2% ROI. More about this later.

With tips being published throughout the 24 hours of the day this is not a set-and-forget service.

Sixty-five percent (65%) of tips have been published during the day between 8am and 8pm (UK time) but almost a fifth (20%) have been posted in the dead of night between midnight and 8am when I imagine most Britons are asleep.

That said however, Sapariepopette does state that because the tips are in popular competitions there should be “no problem of variation of the odds”.

So can you can sleep soundly and place bets later on when it is convenient for you? .

I haven’t trialled this tipster so I cannot validate this. But so far almost 40% of tips have been posted less than 6 hours before the event. Based on that I reckon you could miss quite a few bets while you’re asleep no matter what part of the world you’re in.

Sapariepopette has only been in operation seriously since August 2019. There were only 5 tips in Jul’19 and that produced a small loss so I think that can be discounted.

It’s mid-January 2020 now so that’s five and a half months and just shy of my minimum of 500 bets. It’ll be an interesting 6-month re-review at the end of Feb’20 when there’ll be 6 full months of history and over 500 tips to analyse.

The win rate is currently 23% which is low for a football tipster. Combined with the average odds of 6.35 this sets the ELLR at 24.

Statistically then you could expect to suffer a run of around 24 losing bets in a row. At an average of 2 – 3 tips per day, this would equate to 8 losing days in a row.

The implication here is that you need a relatively large betting bank.

An ELLR of 24 suggests your betting bank should be able to cover 48 losing bets (2 x 24) and still have some money left to keep betting.

A sensible figure for a betting bank might, therefore, be three times the ELLR multiplied by the stake points.

Sapariepopette’s average advised stake is 4.7 points so this would suggest a betting bank of around 330 points (3 times 24 times 4.7)  to cover the worst-case scenario.

The statistical p-value reflects the strength of evidence that the ROI being produced by a tipster is due to their skill/expertise rather than just being due to chance.

Sapariepopette’s p-value is very high at 42%. This is definitely not good. This is one of the highest values I have encountered. It indicates the 21% ROI is just as likely due to chance as any skill or expertise the tipster has.

The more a tipsters ROI varies month-by-month from the average ROI, the more volatile or risky the tipster’s service is. This risk is balanced against the tipster’s ROI which is the reward we are hoping to get.

Dividing the risk figure by the reward figure gives us a Risk/Reward factor that we can use to compare tipsters. The combination of low risk and high reward is the ideal combination. So the smaller the Risk/Reward value is the better.

Sapariepopette’s Risk/Reward figure is 0.88 indicating a combination of lower risk and higher reward.

Sapariepopette’s monthly subscription currently costs £39. The all-time average ROI is 21%. Therefore you are paying £1.86 for each percentage point of ROI (£39 divided by 21).

The best VfM figures are £1.50 or less. So at £1.86 per percentage point, this makes Sapariepopette reasonably good value for money.

ROI is good. Risk/Reward is good. Value for money is good. Longest Losing Runs could be better.

BUT it’s the very poor p-value which is maybe the big red flag for this tipster.

Sapariepopette came in second place on Tipstrr’s Football tipster of the year 2019. However, he also came with a warning…
“Adhering to the staking plan that SaPariePopette recommends is absolutely key to achieving his ambitious 40% ROI target because his profits graph paints a whole different picture when judged against level stakes”

That “whole different picture” is an ROI of just under 2% and 2 big losing months out of 5. Not the 5 out of 5 winning months using advised stakes.

The inference is that it is the advised stakes that are delivering success – not the success or failure of the individual tips – the Win Rate is only 23% after all.

This is confirmed when we look at the Stake Breakdown table in the statistics page for Sapariepopette.

The bulk of the profit has come from tips rated as 10 points stake – a total profit of 596 points.

All other tips not rated as 10 points produced a combined loss of -152 points.

It will take time and much more data to be fully confident about this but this suggests you should only bet on tips rated as 10 point stake.

Maybe Scotch Doubles would be a better choice of tipster for you. It was Tipstrr’s No.1 football tipster for 2019 – a similar ROI around 20%, there are no issues about p-value and it’s currently FREE!

Find out more about SaPariePopette. 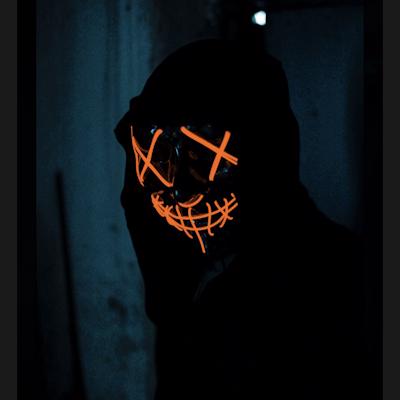 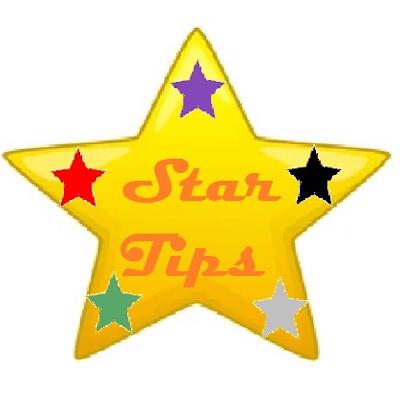 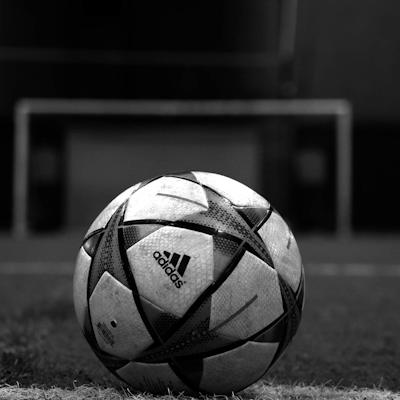 Where to find your next sports tipster

Stick or Twist – knowing when to dump a tipster

I fell into the same trap

Tricolor21 – How to turn a flat pancake into a rocket

This website uses cookies to improve your experience while you navigate through the website. Out of these cookies, the cookies that are categorized as necessary are stored on your browser as they are essential for the working of basic functionalities of the website. We also use third-party cookies that help us analyze and understand how you use this website. These cookies will be stored in your browser only with your consent. You also have the option to opt-out of these cookies. But opting out of some of these cookies may have an effect on your browsing experience.
Necessary Always Enabled
Necessary cookies are absolutely essential for the website to function properly. This category only includes cookies that ensures basic functionalities and security features of the website. These cookies do not store any personal information.
Non-necessary
Any cookies that may not be particularly necessary for the website to function and is used specifically to collect user personal data via analytics, ads, other embedded contents are termed as non-necessary cookies. It is mandatory to procure user consent prior to running these cookies on your website.
SAVE & ACCEPT